Zelinka is the name for a strong rockjazzfunkbluesy instrumental project, founded in September 2010 by guitar player Bernd Fleischer, whose grandfather Johannes Zelinka gave his name. The trio is being completed by Torsten Grossmann (bass guitar) and Kay Rohr (drums) – three grown musicians with a total of over 90 years on stage. Versatility and an untamed joy of playing are Zelinkas obvious marks. 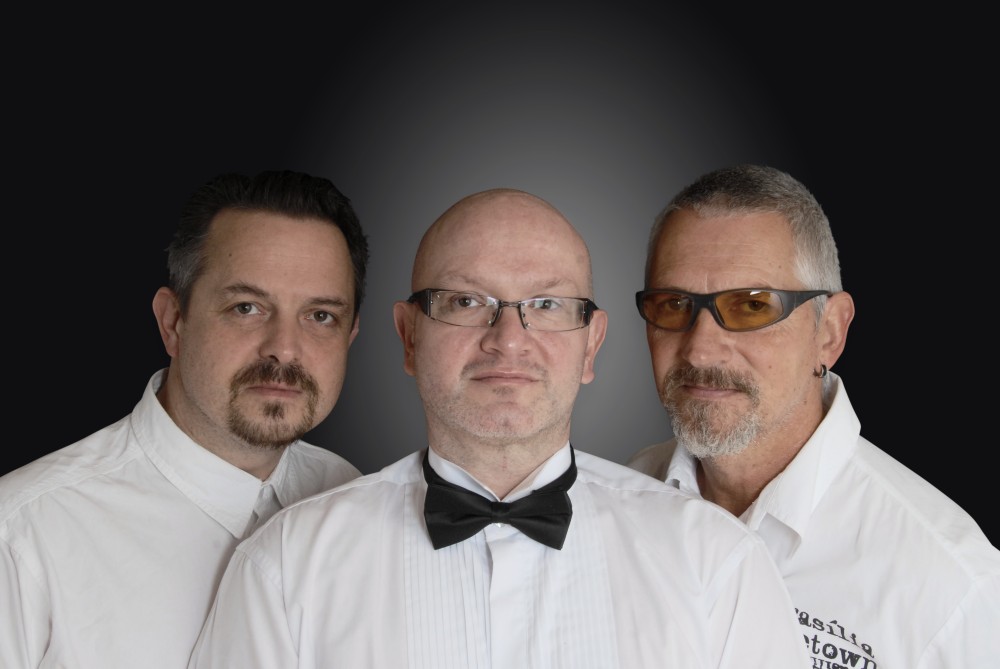 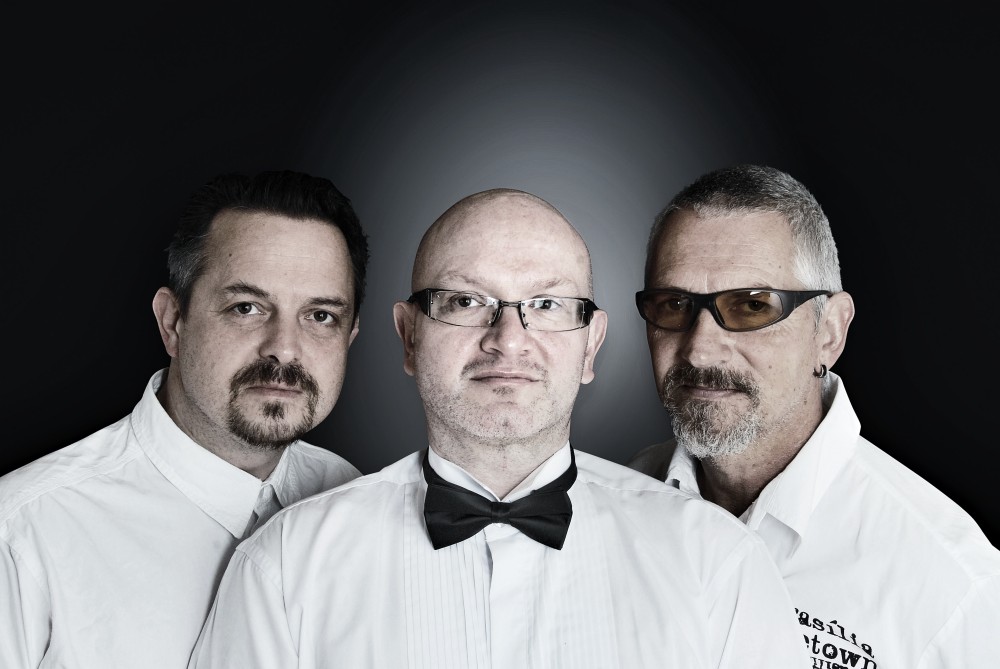 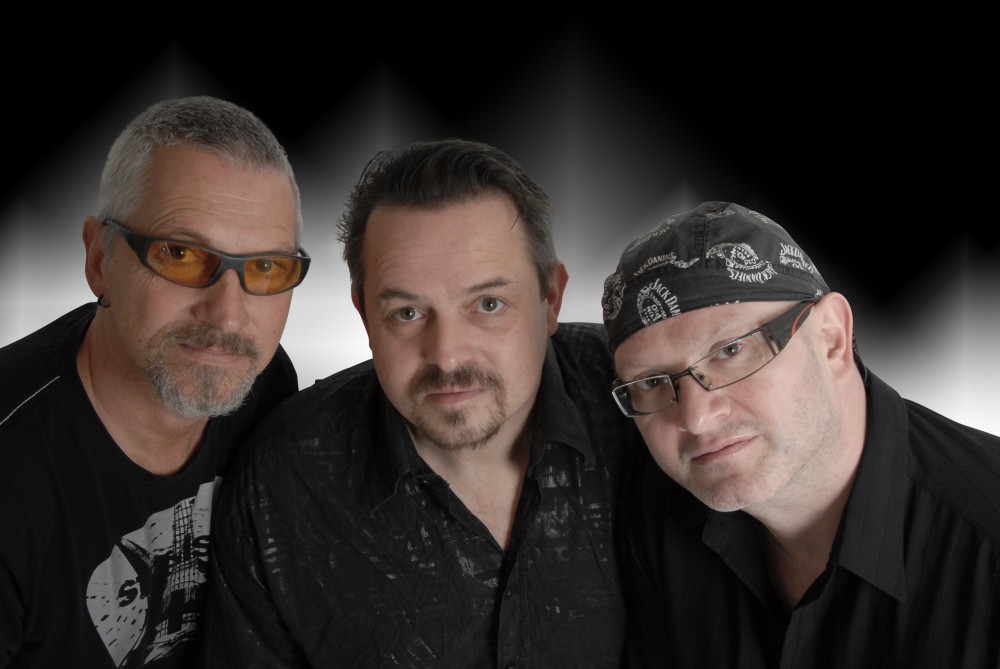 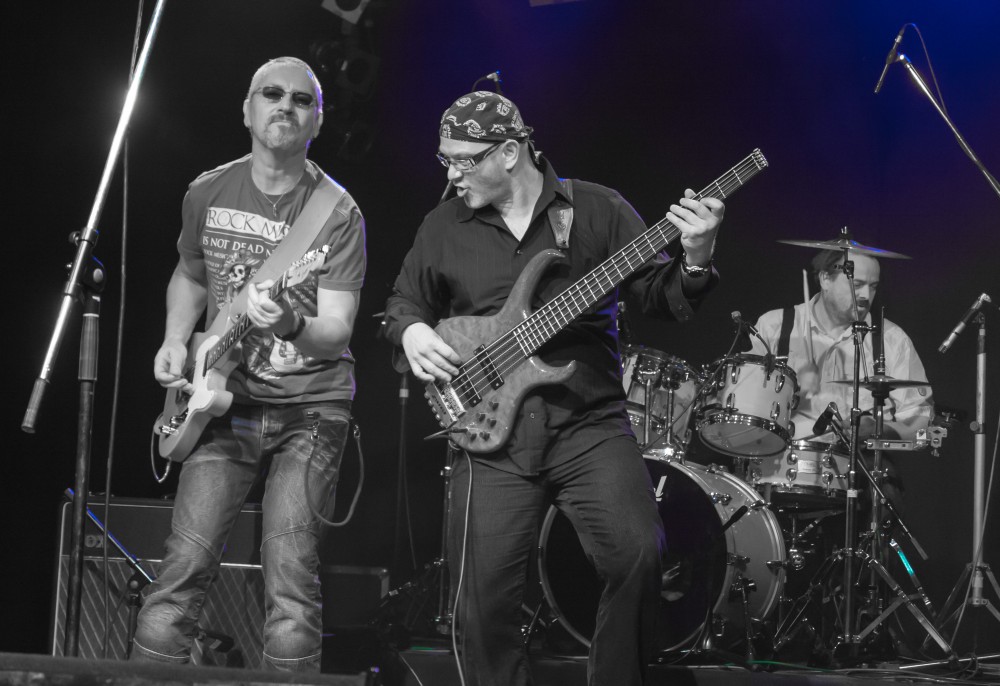 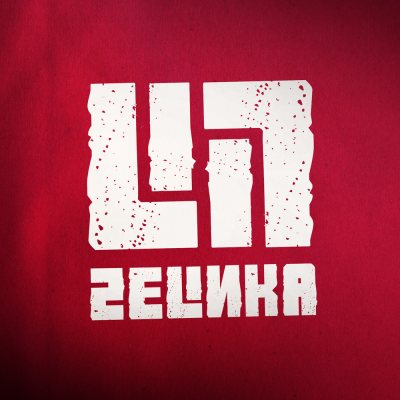 There are no dates yet.